This book is going to be a dangerous weapon in the poker world. A detailed strategy for future tournament-poker champions.
Joseph Hachem, 2005 World Series of Poker Champion

Play With the Big Boys

Thanks to television, the Internet, and the incredible popularity of the World Series of Poker in Las Vegas, suddenly tournament poker is the most lucrative sporting event in the world! There's only one problem: No-limit holdem is a difficult and complex game. That's where Kill Phil comes in.

The structure of no-limit holdem tournaments lends itself to a playing technique that allows even an absolute novice to compete against the best players in the world. In fact, the Kill Phil strategy is most effective when used in confrontations with the pros.

Read Kill Phil and:
- Learn an abbreviated system, the "Kill Phil Rookie", that's simple enough to be mastered within an hour and powerful enough to make you competitive in your first tournament.
- Climb the Kill Phil ladder, learning more powerful strategies as you gain real-time experience.
- Adjust your play for success in online tournaments, Sit-n-Go's, and single-table satellites.

"'All-in.' baby! Those are the words that no pro wants to hear from an unknown, They're going to be hearing them a lot more now."
-Scotty Nguyen, 1998 World Series of Poker Champion

"Kill Phil teaches the inside secret that the pros don't want you to know.:
-Mel Judah, winner of WSOP and WPT titles

"It;s like giving the gun to the rabbit."
-Marcel Luske, winner of WPT and Hall of Fame titles 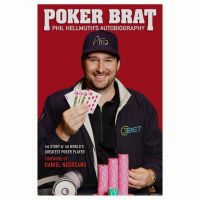 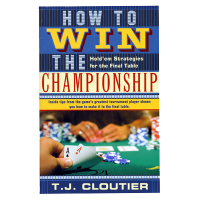 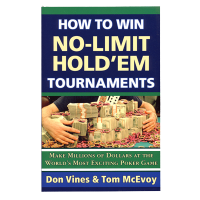 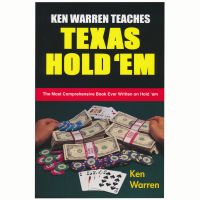 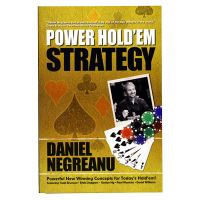 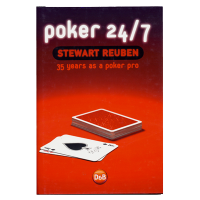